After opening its Effects House AR creation tool to selected developers last August, TikTok is now expanding beta access to all creators, which will help the platform expand its creative capacity, and ideally, tap into the latest visual effects trends to attract more users.

As it sounds, Effects House, much like Snapchat’s ‘Lens Studio’ and Meta’s ‘Spark AR’ platform, enables creators to build AR effects, with a range of templates and tools to simplify the process.

As explained by TikTok:

“Effect House offers tools and learning resources, equipping creators with intuitive design and development technologies that would empower them to build immersive and dynamic effects for TikTok’s global community.” 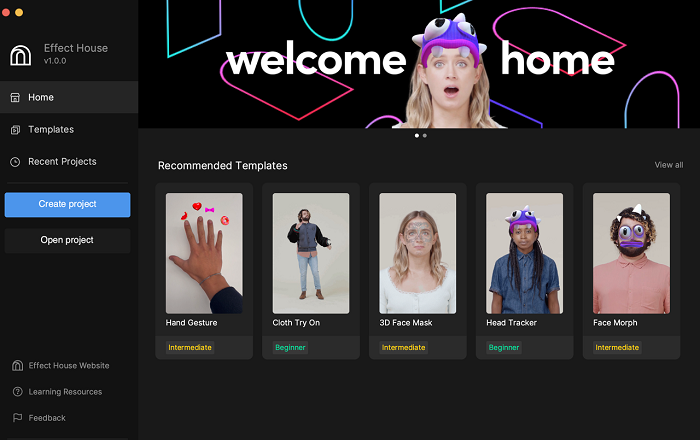 Beginning from your basic effect template, you can then add in various elements to customize your AR effect, building any sort of weird, face morphing feature you like. 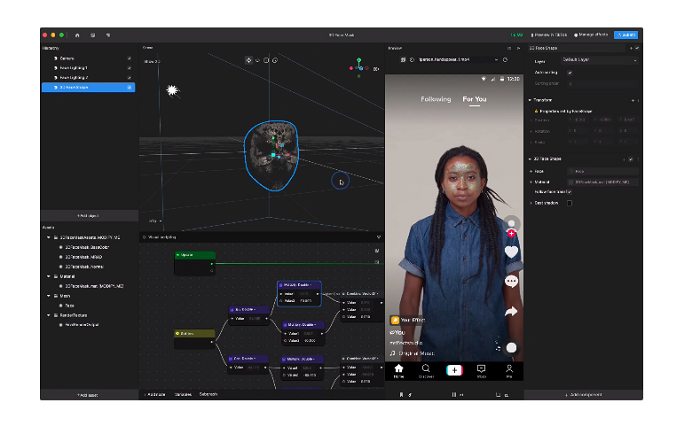 Well, not any sort – with Effect House, TikTok is also looking to encourage pure creativity, as opposed to effects that enhance how people look or could be used in a potentially negative way.

“Effects must follow our Effect Guidelines, which outline additional policies aimed at helping everyone on TikTok feel welcome and empowered to create exactly as they are. For instance, we don’t allow effects that promote colorism or negative stereotypes against protected groups, nor do we allow effects that depict cosmetic surgery, such as lip fillers, or encourage scrutiny of someone’s appearance.”

Which is a good step. Incidentally, Ogilvy in the UK recently announced that it will now refuse to work with influencers who distort or retouch their bodies or faces for brand campaigns, as part of a new effort to combat “systemic” mental health harms via social media platforms.

Last year, as part of the Facebook Files leak, former Meta staffer Frances Haugen shared internal research from Meta which showed that Instagram can have significant mental health impacts for young women, in particular, and a part of that is clearly negative self-comparison, and trying to match up your own looks against highly curated, highly edited images of impossibly perfect depictions of other users.

AR effects have added to this, expanding access to such tools, and it’s good to see TikTok taking a stronger stance, and making a bigger effort to combat the use of AR effects and filters as a form of visual enhancement.

I mean, that won’t stop people, of course, but reducing the instances of beautification features, and proper labeling of when such have been used, are good steps in the right direction, which could help to bring things back to earth for regular users.

Also worth noting that Google removed all filters applied by default in selfie images taken on Pixel devices back in 2020, while legislators in Norway passed new regulations last year which require all influencers and advertisers to clearly label all retouched photos.

All of these are positive, small steps, which could have a big impact.

In addition to its effects elements, TikTok’s Effect House also includes case studies, creator stories and tutorials to help you improve your efforts.

It’s a logical move from TikTok, as it looks to become a bigger player in the space, and encourages more creators to take part in the app. The initiative will also enable top effects creators to monetize their work by partnering with sponsor brands, adding another pathway for TikTok to fuel its own creator economy.

“To date, more than 450 effect creators have published effects on TikTok, inspiring the creation of more than 1.5 billion videos and garnering over 600 billion views globally.”

That will no doubt see a big jump on the back of this expanded launch.

It’s still in beta, so it will be somewhat limited for now, but if you’re interested, you can access TikTok’s new Effect House effects workshop here.